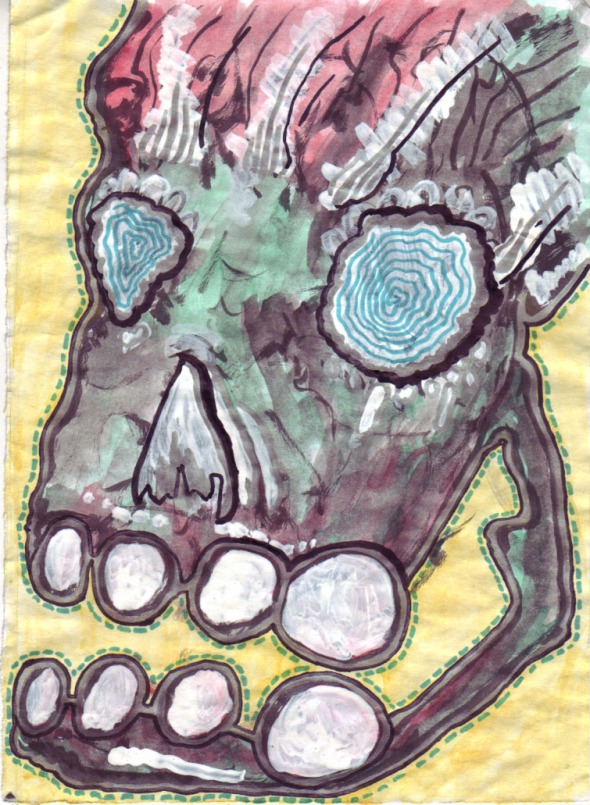 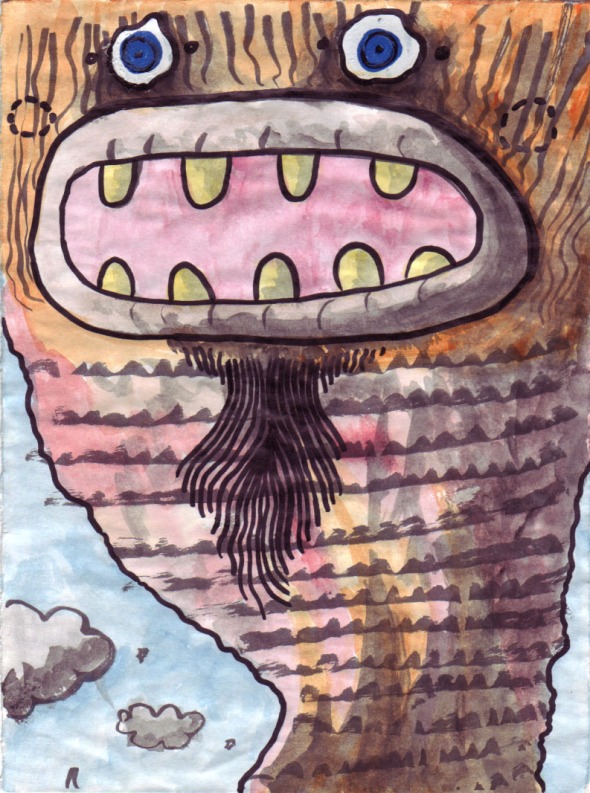 I come in Peace.

Can You Dig the Strange Times? 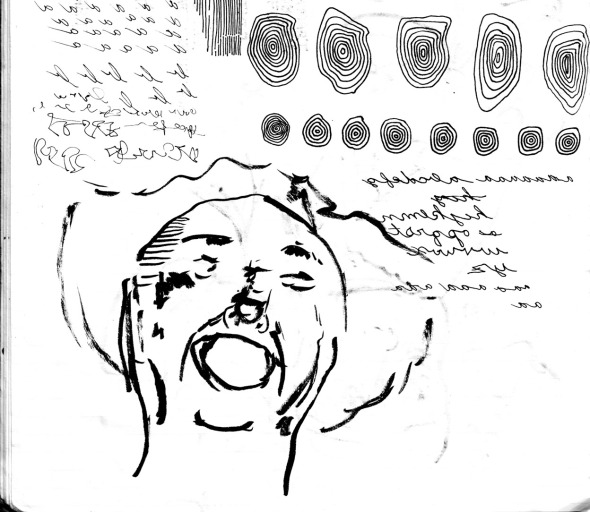 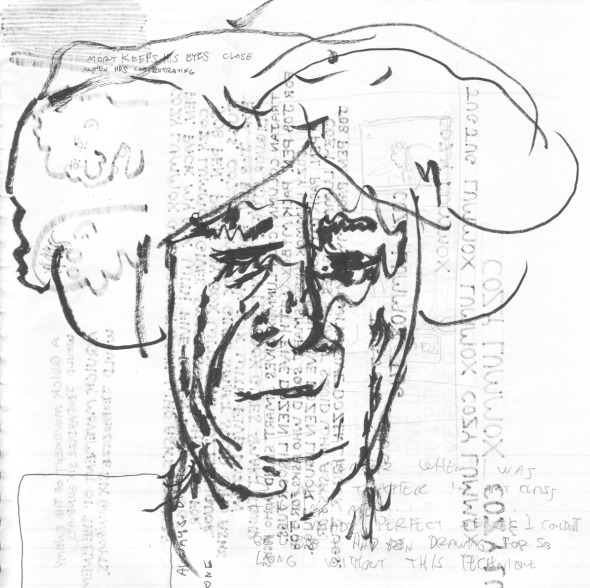 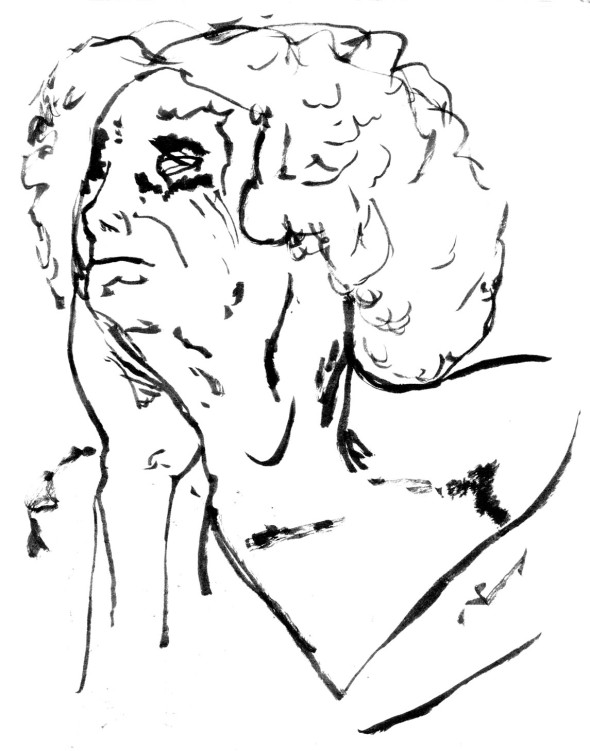 Yo! Just want to show everyone some projects I’ve been getting into!  As some of you may know, I’m currently an MFA candidate at the Center for Cartoon Studies, frenziedly working on my thesis! What I’ve been posting on this site has been mostly sketches/single images of art, but what I’ve been working on for the past five months has been a brand new one-man-anthology called JETTY!

Yes, I am starting a new comic series and the first issue will be released in February! I’m not doing any pre-orders for this one, but I figure I’d give everyone a sneak-peek just the same.

I’m showing here the cover, plus a few promotional patches (featuring two of my favorite writers, Virginia Woolf and Lynd Ward, in case you’re wondering). Included also is the cover to a super-secret side project I’m working on called TABE (expected to be released way later in the year)!

As for me, I’m heading to Florida and Tennessee to see some family and friends during my winter break. But don’t worry, I’ll continue to update new art to LIGHTRIOT.COM every Mon, Wed, and Fri as usual! Please enjoy the previews and be on the lookout for JETTY #1 in February 2012! 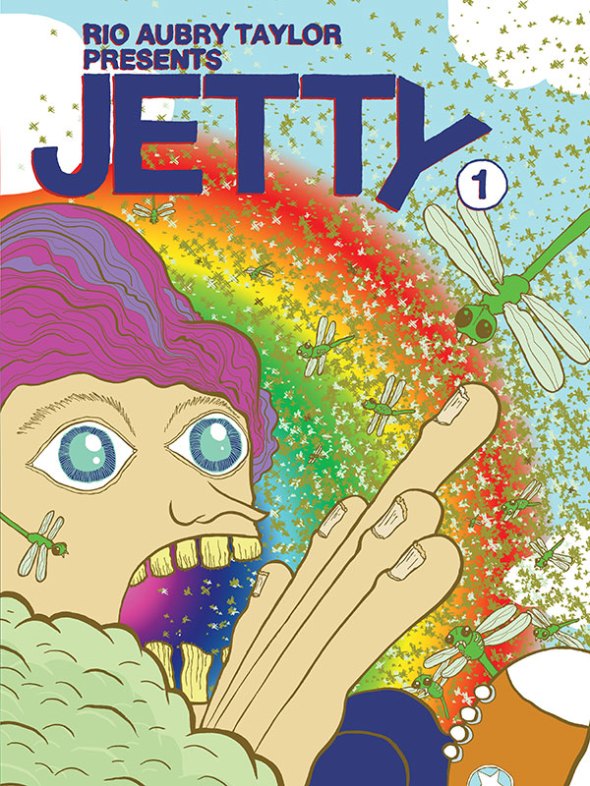 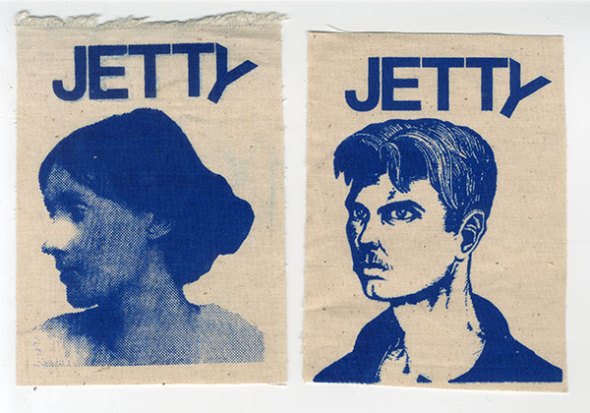 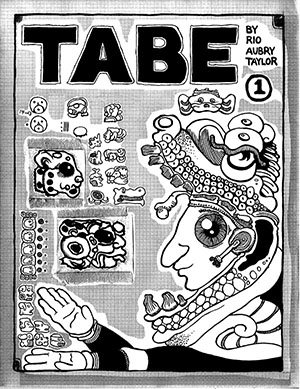 Can You Feel the Special Season? 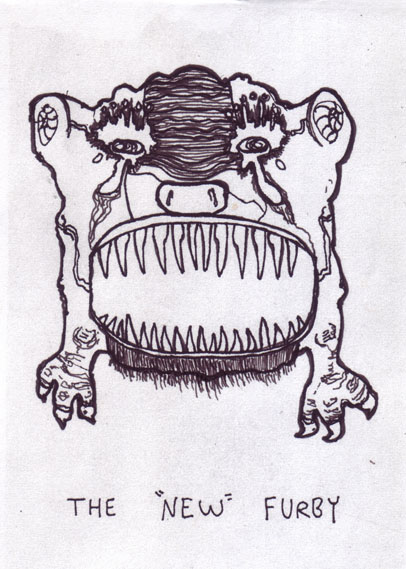 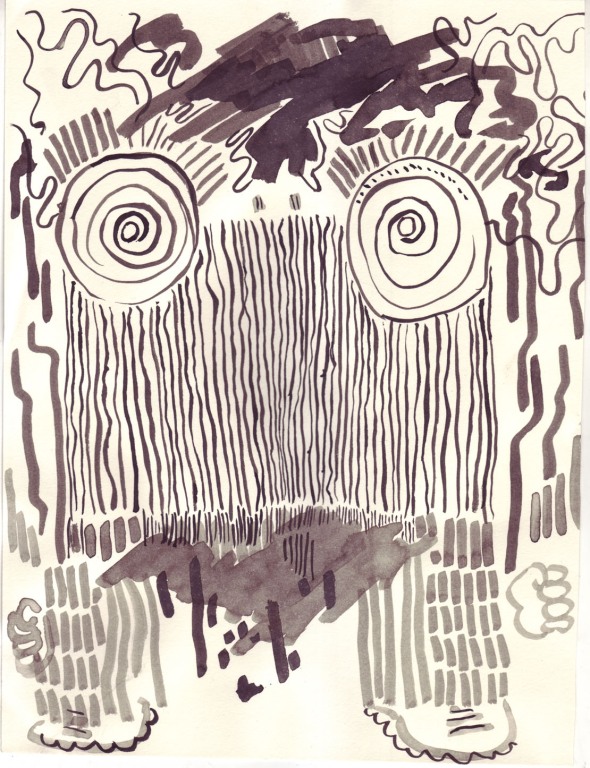