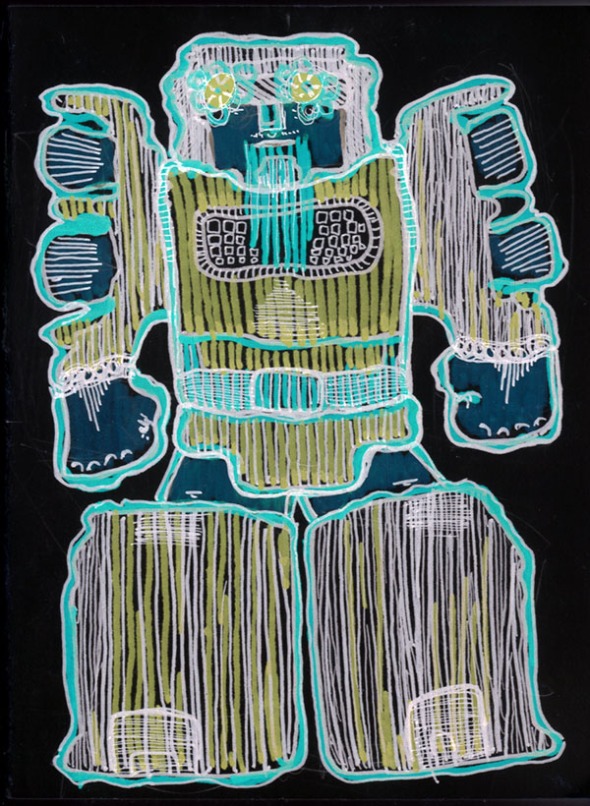 The robbed that smiles steals something from the thief

This entry was posted on January 7, 2013 by Rio Aubry Taylor. It was filed under New Shakespeare Art, Special Takes Series and was tagged with Art, Cartoon, robot, shakespeare, shakespeare quote.